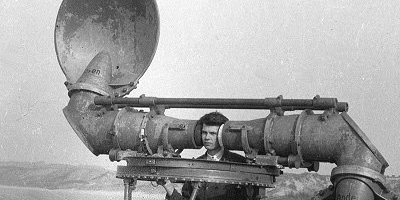 Do Not Seek the Light is symbolic action against civilization's domination of nature and the primacy of the sun as religious archetype.

Seek the Light is symbolic action to heal all wounds in the benevolent light of the all-seeing sun.

Ghost Birds Empty Skies is a repository for recordings of narratives accompanied by soundscapes.

Skagos has created a song called "Spring Speaks Truth" whose lyrics are derived from the performance piece The Blind Man in the Mountain.

An excerpt from the recording of the story and soundscape "The Footprints and Their Maker" was released in the Vita Ignes : Corpus Lignum Winter Solstice 2012/2013 Compilation.

A poem titled "The Shape of the Word" is to be found in the anthology Mandragora published by Scarlet Imprint.

A narrative of an encounter with a horse skeleton, "Equine Spirit in Winter Night," is to be found in the fourth issue of HEX Magazine.