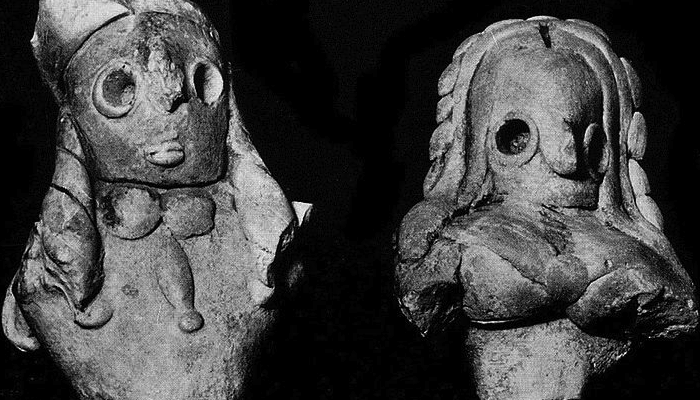 The Emerging Face of God

Emergence and complexity. An argument for complexity as a basis for a morality that affirms but also transcends humanism. Discussion of modern, technological culture's destruction of nature and assimilation of other cultures as forms of complexity in conflict. 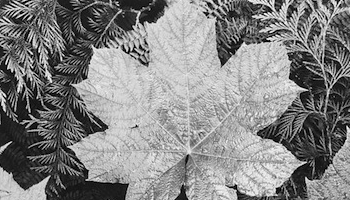 Creation, Destruction, and the Advent of the Superorganism

Argument that preventing extinctions and protecting ecosystems creates an integrated system consisting of humans and the rest of the Earth--a superorganism--whose emergent characteristics we have yet to determine.

The Mountain and I Contemplate One Another in Mutual Silence

The role of evolution in shaping our perception. False memories and premonitions. The mountain. 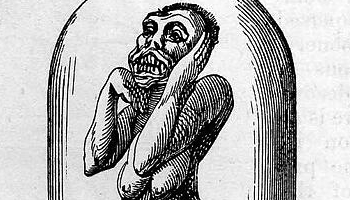 When the First Light Comes, I Will Forgive You

Childhood trauma, madness, and our environment of evolutionary adaptation. Animal responses to captivity in social isolation. Lurid autobiographical descriptions of insanity. The psychological dimensions of divination. Writing as divination. 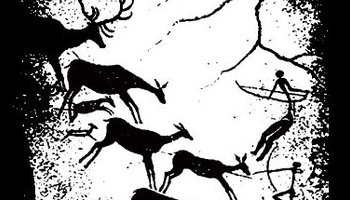 The symbolic world -- an echelon of reality that has emerged only recently in evolutionary and geological time -- as the medium from which further new phenomena will emerge. Discusses whether symbolic action can ever be inherently effective; that is, effective regardless of its perception.